If you need Windows 10, then get it as low-cost used software

Companies around the globe depend on the Windows 10 operating system 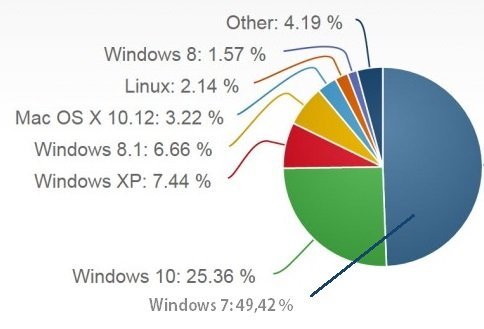 According to the research, 69% of the laptops and desktops in business environments are still using Windows 7, and only 9% are using Windows 10 as an operating system.

Another study determined that approximately 14% of business computers still are still running Windows XP. And that, even though Microsoft already stopped providing support back in 2014!